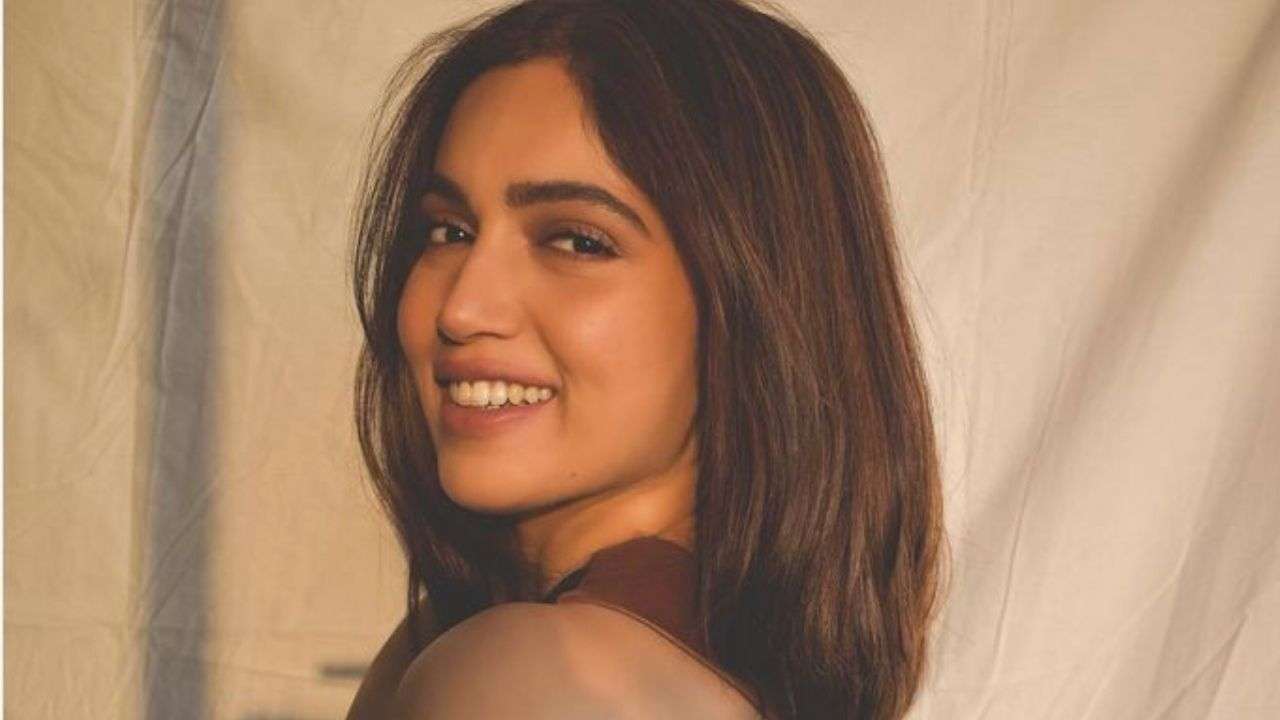 Bhumi Pednekar has this special wish from fans on his birthday


Actress Bhumi Pednekar turns 32 today. Bhumi made her acting debut in 2015 with ‘Dum Laga Ke Haisha’ alongside Ayushmann Khurrana. She has received rave reviews for playing an overweight woman who takes a stand for herself as she tries to win her husband’s love.

Bhumi has acted in several films which convey a social message, such as “Toilet Ek Prem Katha”, “Shubh Mangal Saavdhan”, which deal with issues such as the importance of sanitation and male sexuality respectively. She was also featured in ‘Bala’ which not only talked about male pattern baldness but also highlighted the issue of colorism in our country.

Bhumi, who also supports climate change, launched a campaign called Climate Warrior in 2019 to raise awareness of the issue. For his birthday wish this year, the actor wants the current generation to start restoring the planet.

“I think my wish would definitely be that our generation be the generation that begins to restore the planet because it is the most important. I really wish that we face the dangers we face and take action to address them. remedy and that can only happen if we all change our perspective on our planet, ”Bhumi told IANS.

The actress said she also wants to keep doing a good job and break boundaries.

“We have to realize that everything is limited and that one day, if we don’t stop, we’ll be done. For my career, my wish is to keep doing a good job and keep breaking boundaries. The foundation. of loyal fans who I’ve created over the years, I want to make sure I don’t disappoint them, ”she added.

On the job front, Bhumi was last seen in ‘Durgamati’ and ‘Dolly Kitty Aur Woh Chamakte Sitare’ alongside Konkana Sen Sharma. She also starred alongside Vicky Kaushal in ‘Bhoot Part One: The Haunted Ship’. Bhumi will next be seen in ‘Badhaai Do’ with Rajkummar Rao and ‘Raksha Bandhan’ with Akshay Kumar.

7 public figures on the hair care choices that empower them