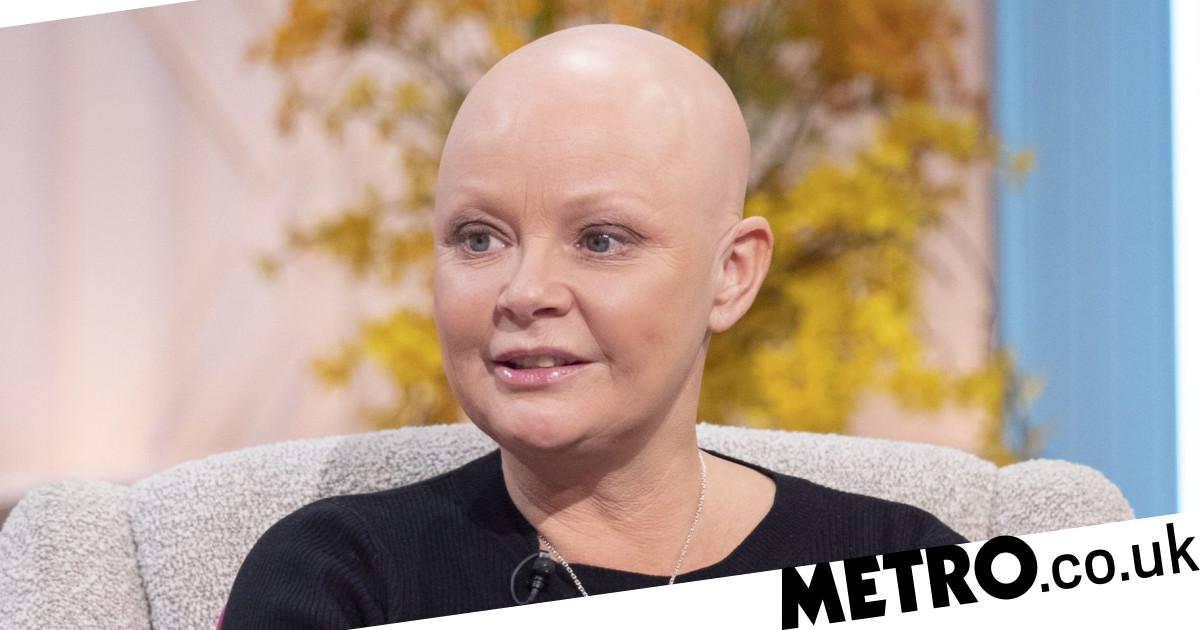 
Gail Porter shared an altercation with a group of “intimidating” teens who taunted the host about her alopecia this week.

Opening up on the ordeal, Gail was supported by many of her fans after she explained that she was yelled at by a “gang of teenagers” outside a London Underground Station.

She shared on Twitter: “Another huge gang of teenagers standing outside the subway tonight. Intimidating and abusive. So many stabbing stories. What part of these young people don’t realize that violence doesn’t solve anything.

“But… I still think maybe they didn’t have the best education. So kindness is always the answer x ‘

Followers rallied around the Top Of The Pops star – who has been battling alopecia since 2005 – and condemned teen abuse.

Responding to a follower who shared her concern for Gail, she wrote, “I’m still doing fine. Thank you x ‘, as she shared with another fan:’ I feel for them because they find pleasure in other people’s differences. But you never know what they’re going through. Being nice is the only way forward xx ‘

Not letting the kids win, she added on Instagram: “Being abused by a gang of kids today about being bald doesn’t stop me from being proud of being different.”

Clearly in a better mood today, she tweeted on Friday: “Hello. Today I’m mostly going to smile. Lots of love everyone. X ‘

The star has been incredibly open about her alopecia and last year she shared how she’s learned to embrace her baldness over the years, after it started with a tuft of hair sticking out and in four weeks all of her blond hair had fallen out.

Speaking on BBC Breakfast, she said last year: “I think I have been very lucky. I like that I have no hair left now.

“Obviously when it first happened it was very shocking. Now I kiss her.

Gail added: “I can understand people who lose their hair and I find it very upsetting. Now I think that is what it is. I really don’t care about anything.

“I still get abuse on the streets from time to time, not too often, but I can take it. It’s a strange thing to happen, but I keep going.